We initially had an idea to track buses in real time within Durham. We then realised that we can broaden our project by not restricting ourselves to track just buses. We decided it would be a program advertised towards various companies, where they could then decide what exactly they want to track. So for example, a company like Deliveroo could use our program to allow customers to see where their driver is in real time.

We have a website that receives a post signal from a phone containing it's longitude and latidude as well as a unique identifier. This is refreshed over an interval of time, allowing a user to track their location in real time. This is shown on a map, which can be found on our website.

Using a mixture of HTML, PHP, JavaScript and MySQL, we created the system during the 24 hour event.

Basically all of the programming languages used were mostly foreign to most team members. Even though we slowly understood everything, php was definitively one of the hardest languages to work with during this project.

Being able to understand and use all of these foreign programming languages together as a team was definitively something we are proud of.

Since it is a program that can be uniquely used by different companies, we can scale our program by adding more advanced map options as well as include a login system where certain users have access to certain data. 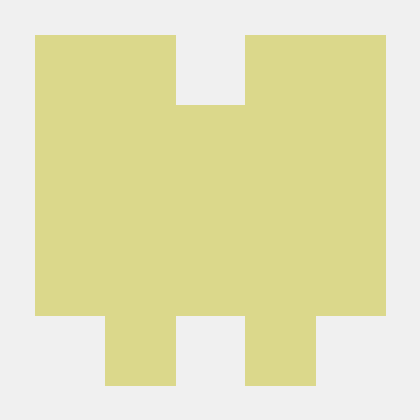