TourPlus is a cross platform mobile app that serves to connect tourists and tour guides, and enhance their overall experiences on tours. The app allows tourists to join groups created on the app by tour guides which then lets them see the tour guide's location on the map. Tour guides will also be able to see their group members' locations to keep track of them. If the tourists go beyond a certain distance from the tour guide, a notification will be sent to both parties, alerting them of their separation. This allows tours to be more flexible in that the tourists will be able to venture off to explore wherever they may be without worrying about getting lost or finding the guide.

The app also contains a gallery where pictures taken on the built in camera can be stored in albums respective to their tours or trips. By using facial recognition technology to identify users in images, pictures that are taken by users will be shared with the other users in the tour group that are present in the picture. Users can simply access their gallery on the app and they will see all the pictures that they were in, as well as the pictures they took themselves.

The front-end was built with React Native and Expo, while the back-end used Node.js, Express.js, and Firebase to store user information, keep track of users in groups, and store pictures taken. The facial recognition is based on the Kairos Cloud API.

We were originally using the Microsoft Azure Face API, however we ran into issues while using it because the API was not working as it was documented.

We got 3 hours of sleep within 36 hours.

We learned how to use React Native, Firebase, and Kairos Cloud API.

What's next for TourPlus 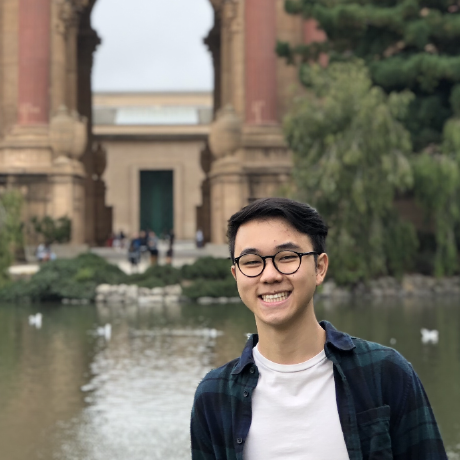