Games with split screen multiplayer are currently few and far between especially on mobile and we wanted to bring that experience back , so we built Touch Wizards a game where you can grap your pal and challenge him into a wizard duel

Play as a wizard who casts deadly spells , you get to choose from 3 different modes : Single Player ( vs Ai ) Local Multiplayer Online Multiplayer (work in progress)

TouchWizards was built using Unity and C# , we using "Dotween" for UI animation , Unity Collab and github for collaborating and trello for task management

When we started developing Touch Wizards , we had something in mind for it . However,seeing the market , we tried to incorporate some features that we thought will help our game pick up the market . Soon , we realized that this resulted in an overloaded game with no clear goal.We had to drop out some idea and think carefully about the core features of this game

TouchWizards was our second game .The feedback we had from our first game really helped shape this game and avoid past mistakes . When we started working on the single player mode , we had no idea how the enemy should react . We had to imitate the player movements and actions and try to take each scenario into consideration.This game paved our road into the world of artificial intelligence .

Through the development of this game , we learned more about task and time management. We built our first AI ( Single player mode ) and learned to manage external libraries and assets and integrate them into our game

We are planning on expanding this game even more by adding an Online multiplayer , more characters and boosters 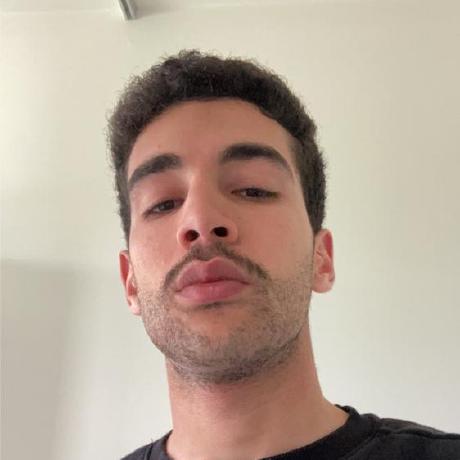