Around 200 users had their GPS data tracked over a period of several years. The first thing we computed was a probabilistic model on people's possible homes based on the approximated probability density function derived by trajectory anchor points. The point with highest confidence is chosen as the person's home.

Using this as a metric for distance throughout each day from people's homes, we used persistent homology to measure the stability of patterns that a user develops. Specifically, the computational topology gives us a noisy metric on paths between days for users which is used to determine how similar the path on one day was from another. In addition, we were able to compute the persistence barcodes of samples of locations which can be used to measure density and movement patterns. 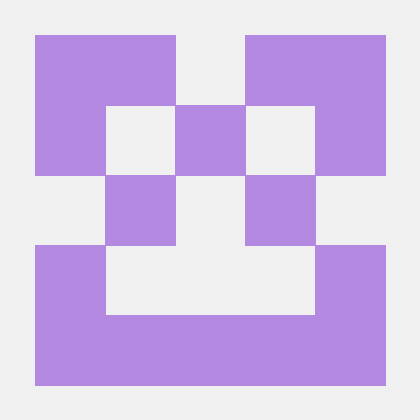