The Top Hat virtual reality game was created with several goals in mind: to bring increased awareness to network security, to develop an artificially intelligent agent that could learn from subsequent games against human players, and to develop a model for reasoning about networks and the spread of contagion in both computer security and related fields.

This program was implemented with the goal of acquiring the greatest amount of relevant data possible from its users while providing an experience that is engaging and challenging. We believe that the design decisions and game mechanics reflect these goals. The details shown for each node in the game are generated randomly rather than captured for the privacy of our colleagues, but the structure of the network is engineered to represent those which are widely implemented in today's workplaces and homes. The game mechanics are designed to represent the challenging task of containing malicious programs or users while abstracting away enough of the complexity of network security to make it engaging for users of all levels fo expertise. Our graphic design is both minimalistic and inspired by the security industry, from our logo to the design of our user interface and game objects.

Given the constraints and goals of this project, many challenges presented themselves. Foremost among these is the challenge of developing for virtual reality in Unity and C#, a platform with which the majority of our team was inexperienced. Due to hardware constraints, the Gear VR headset that we eventually chose for its flexibility and ease of use forced us to heavily optimize the code and minimize imported assets, which led to a smoothly operating deployment that can be quickly downloaded and played by any interested parties. In order to provide a convincing opponent for the player, we designed an AI that optimizes its own performance over time with a modified hill climbing algorithm and which was trained against some of our fellow hackers and sponsors. We are confident that the resulting program will be a worthy adversary in the showcase on Sunday and a valuable tool in analyzing real-world networks in the future.

The team working on this project consists of Jennifer He, Aria Malkani, Shaoyie Soh, and Duke Vijitbenjaronk. We are all in our first year of computer science at the University of Illinois and we are passionate about computer security and participating in the hacking community. This project marks our first successful run at building a virtual reality game and we are excited to have built something that will be both entertaining to play and that can also be applied to serious issues in the industry. We hope that you will enjoy playing TopHat as much as we did building it. Thank you and happy hacking. 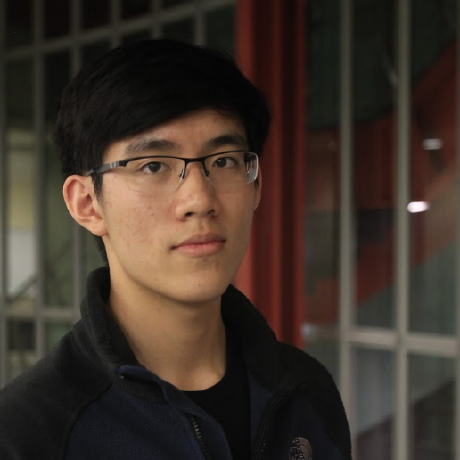