I have always wanted to learn game design and this seemed like a quick and simple way to get started. Of course there are many areas where I still need to improve however I think that this is a great start for the knowledge I gained from it.

I started off with a tutorial and then kept editing and adding things until I found my current revision. I added things like player tracking for the mobs and recoil for the gun. Then I made it into a real game by adding points and levels and multiple weapons. I made my own sprites so now it looks almost unrecognizable to the original which I am proud of.

Some problems that I faced during this project were learning the new programming language and format and developing different techniques for completing tasks that were very specific.

I made a game and I think that it isn't even that bad which I wasn't expecting at all. :)

I learned about basic game design and logic along with a new programming software and language.

What's next for Top Down Progressive Shooter

I would still like to add more levels and backgrounds as well as weapons and mobs. I would also like to add a set number of clips you have and allow the player to go back to old guns he has collected so he is not so confined to the one he picked up the latest. 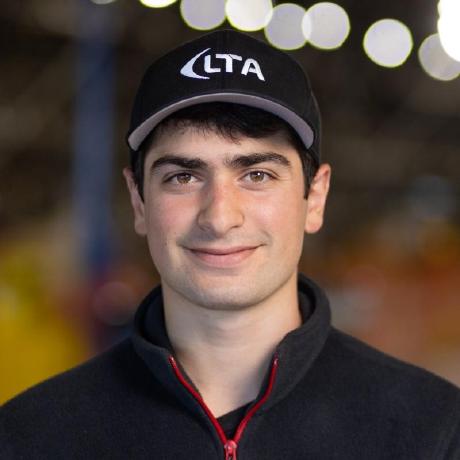