When we're jamming out at the gym, studying or just trying to catch some relaxation time. It's always a good feeling when the song right as it ends. Some just like to measure their tasks by length of music and this app will work for them too!

Tomato player works by selecting songs that perfectly fit your pomodoro work cycle which results in the end of the last song concludes each of your work cycles.

-Learned new technologies such as React and Node.js -Learned about many different API's through research -Completed a minimum viable product despite limitations

-We all learned more about React and Node.js -We learned how to write a web app music player -We learned the importance of preparation

Optimization of song searches as well as increased intensive sorting by genre. Add the ability to import Spotify and Apple Music playlists 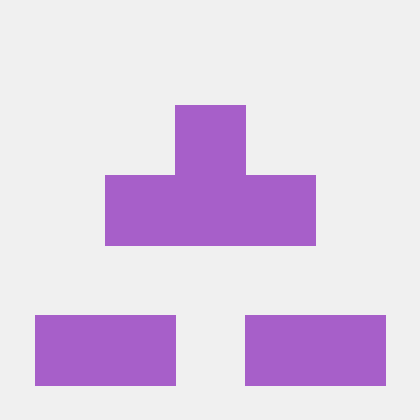