In this demonstration, the autonomous electric vehicle is represented by a Roomba Create 2 programmable robot, and the electric charging station is represented by the Roomba’s docking station. Both the charging station and the vehicle have small low-powered computers that have Blocklet Enclaves attached and configured to work with Ethereum. No private keys are stored in the file system or on the computer's memory—all keys protected by Blocklet are unreproducible by any party. At each step of the blockchain interactions, the charging station and vehicle use Blocklet Enclaves to prove and authenticate their identity and the data being transmitted.

At the end of a work cycle, the vehicle will automatically seek out an electronic charging station to recharge its onboard battery.

The computer on the vehicle uses its Blocklet Enclave to initiate a payment channel with the Ethereum ledger using a Smart Contract. The Smart Contract defines a process to set up an escrow that allows tokenized transfer of funds at a fixed-rate based on kWh consumed.

This type of smart contract guarantees the vendor (charging station) will be paid for all electricity supplied. Conducting the transaction off-chain also saves both parties from incurring extra costs.

In the provided package, the following code components are provided:

The vehicle scripts include:

The Smart Contract used by this demonstration was written by Matthew Di Ferrante and is licensed under GNU General Public License v3.0. Mr. Di Ferrante discusses the contract in detail in this article: "Ethereum Payment Channel in 50 Lines of Code". The code is available in this GitHub repository.

The charging station scripts include:

For ease of development and testing, a locally hosted private Ethereum test network can be set up for the charging station and vehicle to interact with. This private network can work in an accelerated proof of authority mode which utilizes the normal Ethereum primitives at a much faster and consistent rate.

The Filament team for the inaugural Mobi Grand Challenge include:

The entire Filament crew has contributed in one way or another to the success of this project. Thanks to everyone at all of our offices for supporting this project. 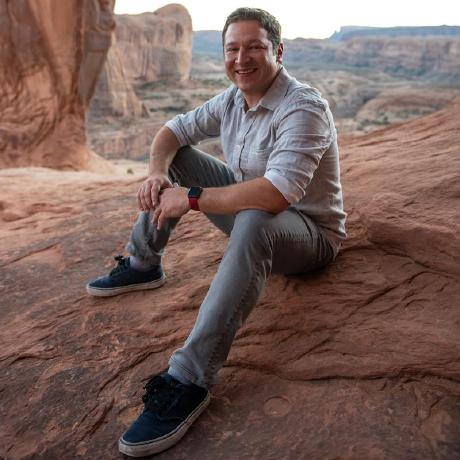