As a guy, living with two women and one bathroom can sometimes be no picnic. One of our team mates is an experienced veteran when it comes to dealing with toilet problems. After many months of nagging and constant frustration caused by the women in his life, he has come up with an ingenious idea. He carried this idea with him far and wide until K-State hackathon presented him with an opportunity and team mates who understood his pain

Creates a luxurious experience in an environment where one is used to second-class experience. We know that as a hard working individual, a lot of stress can burden you throughout the day; it shouldn't in the one place where you can be alone!

Imagine, there was a way to automatically adjust the position of the toilet seat based on your own personal preferences with no friction to the user (no voice/button/anything), and no privacy invasion at all.

That's exactly what we created! The bathroom mat in front of your door uses Computer Vision to analyze and identify a person's shoe/foot print, and the toilet seat adjusts automatically based on the person's preferences.

With love, caffeine, dignity, and-

Software: C++ (used to program the Arduino) and Python (with the Deep Learning TensorFlow library) 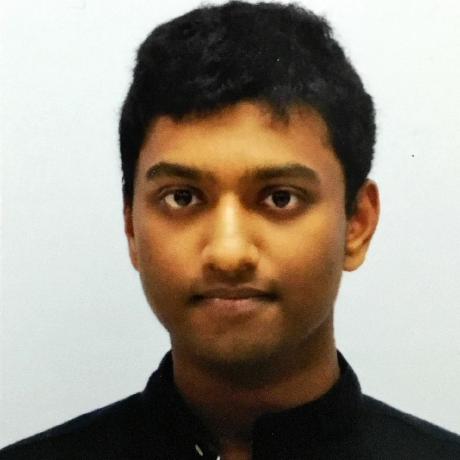