Software Engineers have become increasingly reliant on messaging tools like Discord and Slack for collaborations. This can be extremely distracting as it leads to context switching between IDE and the messaging environment.

Our aim is to bring the collaborative environment inside the IDE itself minus all the distractions.

We chose Svelte as a front-end framework for the UI of the extension. We decided to try out typescript instead of javascript. We connected the todolist to Firestore (Firebase) to make everything persistent and realtime!

The configuration step is always one of the hardest since there are many concepts that we're not experienced in. Getting typescript, webpack, svelte, rollup, and others to compile and work properly was not easy.

We also faced challenges while publishing the extension to the marketplace.

The UI is very consistent with the general look of vscode which we think is a plus as it makes it easier to use. The app workflow ended up being very simple as well, so it should be easy for anyone to use without too much trouble.

None of us had ever built a vscode extension so that was something new. We weren't experienced in typescript either and we found it really interesting. We have used other frameworks such as React and Vue but never Svelte. We learned how to make a database in Firestore (Firebase) and how to set up protection rules.

What's next for Todo++

There are some additional features which we were thinking about: 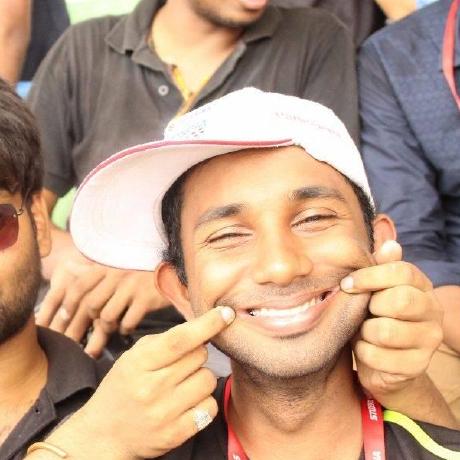 The app is officially in marketplace 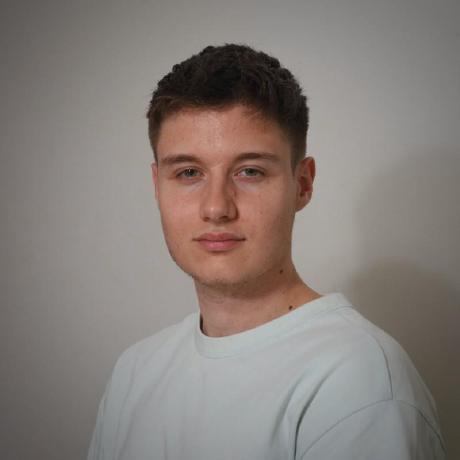