The pinball machine last year. It seemed absurd, so we thought we'd do something even more absurd.

It allows any user to create a design inside a 12x12 grid and see that design come to the life in their next piece of toast.

We utilized Tkinter, a Python-based package to create a 12x12 customizable user interface. The design in the 12x12 grid was then translated into a file via ones and zeros where the ones represented clicked areas and the zeros represented the unclicked areas. We then used Processing to read in the file and send the data over to the Arduino. The results from the grid were read in line by line so that the toaster could toast that row of data before moving on to the next row.

Our main challenge this weekend was the hardware components of our hack. More specifically, we were having difficulty in getting a motor working that could move our toast automatically as the different lines of the file were read in. We considered various approaches including stepper motors, servos, and DC motors.

We are all proud of our hack as a whole. We were able to build something that was very close to what we intended and were only a few short steps away. Reasons to be especially proud include the fact that the software part of our hack seemed to work very well as it was heavily tested via LEDs on a breadboard. In addition, we were able to complete all necessary soldering (which included over 100 solders) through a protoboard while working with and thoroughly understanding the functionality of MOSFETs.

What's next for Toast the North 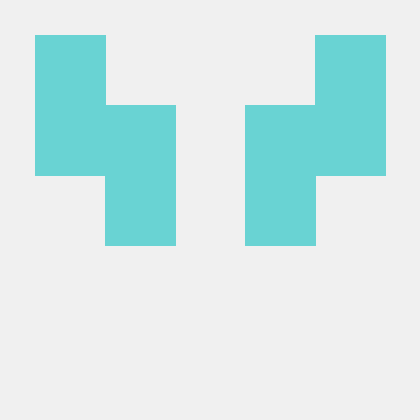