VR gaming shouldn't just be a lonely, single-player experience. We believe that we can elevate the VR experience by integrating multiplayer interactions.

We imagined a mixed VR/AR experience where a single VR player's playing field can be manipulated by 'Titans' -- AR players who can plan out the VR world by placing specially designed tiles-- blocking the VR player from reaching the goal tile.

We had three streams of development/design to complete our project: the design, the VR experience, and the AR experience.

For design, we used Adobe Illustrator and Blender to create the assets that were used in this project. We had to be careful that our tile designs were recognizable by both human and AR standards, as the tiles would be used by the AR players to lay our the environment the VR players would be placed in. Additionally, we pursued a low-poly art style with our 3D models, in order to reduce design time in building intricate models and to complement the retro/pixel-style of our eventual AR environment tiles.

For building the VR side of the project, we selected to build a Unity VR application targeting Windows and Mac with the Oculus Rift. One of our most notable achievements here is a custom terrain tessellation and generation engine that mimics several environmental biomes represented in our game as well as integrating a multiplayer service powered by Google Cloud Platform.

The AR side of the project uses Google's ARCore and Google Cloud Anchors API to seamlessly stream anchors (the tiles used in our game) to other devices playing in the same area.

Hardware issues were one of the biggest time-drains in this project. Setting up all the programs-- Unity and its libraries, blender, etc...-- took up the initial hours following the brainstorming session. The biggest challenge was our Alienware MLH laptop resetting overnight. This was a frustrating moment for our team, as we were in the middle of testing our AR features such as testing the compatibility of our environment tiles.

We're proud of the consistent effort and style that went into the game design, from the physical environment tiles to the 3D models, we tried our best to create a pleasant-to-look at game style. Our game world generation is something we're also quite proud of. The fact that we were able to develop an immersive world that we can explore via VR is quite surreal. Additionally, we were able to accomplish some form of AR experience where the phone recognizes the environment tiles.

All of our teammates learned something new: multiplayer in unity, ARCore, Blender, etc... Most importantly we learned the various technical and planning challenges involved in AR/VR game development

What's next for Titans AR/VR

We hope to eventually connect the AR portion and VR portion of the project together the way we envisioned: where AR players can manipulate the virutal world of the VR player. 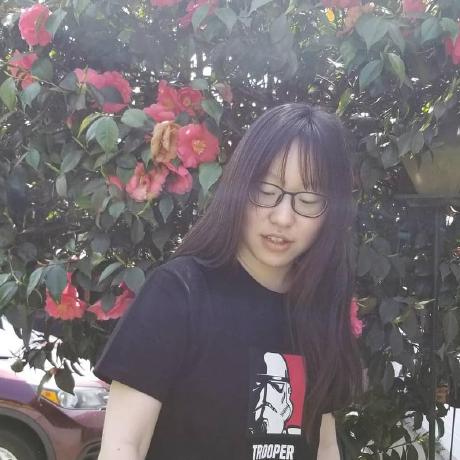