A program that distinguishes between types of 7-note scales using audio processing and ML. Specifically, between major, minor, harmonic minor, and melodic minor, though hopefully later on we will expand this to include pentatonic scales, chromatic scales, and modes.

There are two ways to use this program:

This project was made between June 24-26, 2020 for the University of Waterloo Software Engineering Class of 2025 Hackathon.

When we were begining our instructions in music, we found it difficult to distinguish between major, harmonic minor, melodic minor, and natrual minor scales. Often to resolve these issues, we would ask our music teachers or older friends to identify the scales for us. Now, as more experienced musicians, we are developing Tip the Scales to reduce the time children spend identifying scales.

What Tip the Scales does

Tip the scales is very simple to use. Users input a WAV audio file of a scale and the website will identify it as major, harmonic minor, melodic minor, and natrual minor.

How we built Tip the Scales

We first created a dataset for all of the scale types by making 12 .mid audio files using MuseScore. Afterwards, we then converted all of the files to WAV audio. Using Python, we used the librosa and matplotlib modules in "wav-to-image.py" to read the WAV audio files and create .jpg spectrograms for each of the wave files (after this step, we had 12 .jpg for each scale type). Afterwards, we used the keras.processing.image module to transform the images and create more .jpgs. Using the algorithm we made in "create-training-data.py", we expanded our dataset to over 228 images per scale type.

Then, to apply the machine learning to each of the two environments, we did this:

We used React JavaScript to create the web application. To create a json model for tensorflow, we used Teachable Machine. We then linked tensorflowjs to the React app. Since the website takes WAV audio files as an input, we used ajax to call a python function in "convert-to-jpg.py" to create a .jpg sepctrogram that the json model can use.

Using TensorFlow Python, we generated a model in "create-model.py". We used the sounddevice and write modules to record audio from the user, and keras.models and numpy to use the model in "predict-with-recording.py".

Using TensorFlow to process audio files was extremely difficult. It took us a while to understand how to use image recognition to do predictions on audio files (by making spectrograms!!!). Additionally, creating the algorithm to transform the images and create more .jpgs was challenging as the transformations would distort the images. However, after some investigation, the issue was resolved and the quality of the images (which are in the images directory) are good. Moreover, running a server and accessing python functions using React JS was a challenge which we resolved through perseverance and dedication (and lots of coffee).

We are proud that we have gotten audio processing and image recognition with tensorflowjs and tensorflowpython to work. All of this would not have been possible had it not been for our amazing teamwork!

Through this project, we hae learned a lot about machine learning, TensorFlow, and audio processing.

What is next for Tip the Scales 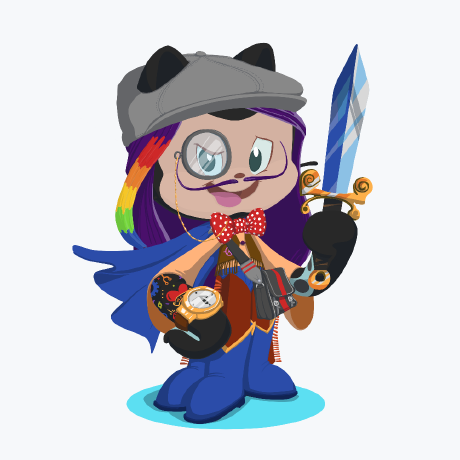 Tip the Scales has won the award for Best Overall Project in the SE 2025 Community Hackathon! Thanks to all the EPIC Asians who contributed, couldn't have done it without any one of us being on this fantastic team.