Timesort was inspired by our team's struggles with time management. We, like millions of other college students, have to balance our academic, personal, and extracurricular life, and struggle with developing a method of effectively doing so. It often takes students years to develop an effective method to plan out their time, and even once they develop one, implementing that plan takes time and effort itself. One of the biggest contributing factors to this time-management crisis is an abundance of unscheduled time with nobody telling students what to do with it. Timesort solves this problem.

Timesort asks users to input all of their tasks while including the task's due date and the estimated amount of time the task will take. Once it has a list of all of the user's tasks, the user logs into their Google account and grants timesort access to their calendar. Timesort uses an intelligent and adaptable algorithm to populate the user's calendar with a plan guaranteed to help them finish their assignments efficiently and on time. Relevant features include: 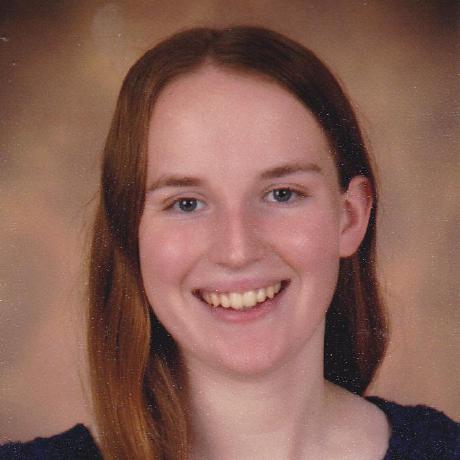