We participated in Continental's challenge "Smart robotics" to make something great with a robotic remote controlled car. We developed a fun game, which needs both players to show their teamwork abilities and take part in a race.

Two players can connect to the server running on a phone attached to the robot. Each player takes control of one of the axes by quickly tapping their screens. When the right player taps faster, the car goes left and vice versa. It needs input from both players for the car to go straight.

The robot is controlled by the phone attached to it, which also runs a web server. The players connect to the server and send it their respective speeds. The server calculates the car's speed and steering angle. 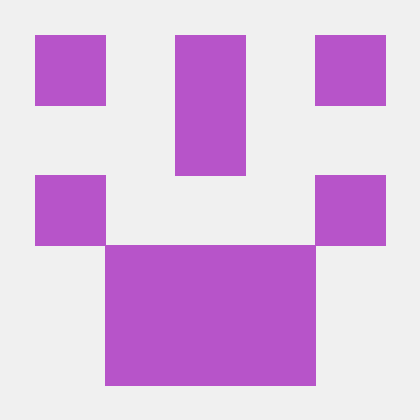