We wanted to make a game for the Samsung Gear VR as one member has recently adquired one.

It's a VR FPS game that consists in shooting enemy bullets to avoid being defeated.

We have used the Unity game engine

VR games are awesome, it's needed some experience with the hardware.

What's next for Time Travelers 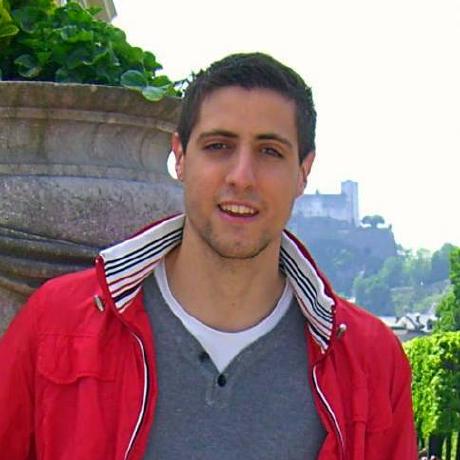