We were inspired by simple yet addicting games such as the Llegend of Bumbo and the Candy Crush Saga match 3 games. However we decided that we wanted to add an extra layer of complexity that is missing in other match 3 games.

We used java to build this project. Specifically the GUI was built with the help of JavaFX. We split up the different tasks such as the world map, the items and the game logic between the 3 of us to evenly distorbute the work and to reduce conflicts from people working on the same thing and the same time

At the start we had the challenge of setting up for the hackathon virtually. We used discord to be able to commmunicate and a GitHub to share the files that we were working on. One of the biggest challenges of writing the code was designing, creating and then implimenting all of the different items that we wanted to add. Especially since each item needed its own artwork and special modifier that would affect the game in some way. Luckily we were able to get through and get in all the items we wanted to.

We are proud of the game that we have created. We are happy with the artwork that we created and how the different parts of the project came together at the end to create something that we are really happy with.

Through the project we improved our Java ability. Lots of our group had never used JavaFX before and so we all had to learn how to use this platform. We also learnt and improved our remote working abilities with programs such as GitHub.

What's next for Time Swap

In the future we plan to add a leaderboard so that you can compete with your friends and compete for the highest scores. We would also like to add some more animations for the game. 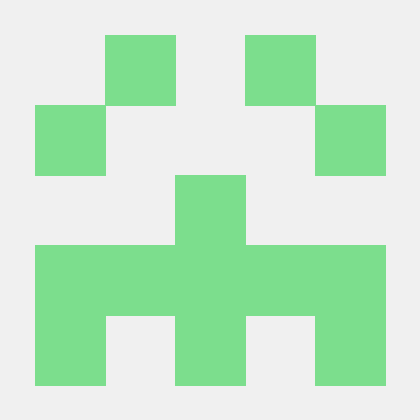