What is the best programming language? Or, more generally, how do you combine multiple people's preferences to make a decision? Social choice theory answers these questions, but there are no open-source libraries available for it. We wanted to make that library, and also create an app to showcase its utility.

Shows users a ranking page, where they choose between two languages at a time, and select their favorite. Then, it shows a graph of all of the programming languages, and which beats which.

Computes and visualizes the outcome of elections. It supports multiple ways to aggregate votes, such as as Ranked Pairs, Copeland, and Win Ratio.

We made a Flask app that was deployed on to a GCE instance. The app uses Jinja2 templated HTML for the frontend and Python as the backend. We implemented a standalone library for computing voting results that can be released for general use. The social choice mechanism library was implemented using networkx, a graph theory library for Python.

What's next for Tie Fightr

Make it easy for anyone to run any competition on the platform! Use it to make decisions about things like where to go out for dinner. Add more visualizations/rankings by different social choice mechanisms. Use our app for more important questions, like the best IDE/editor (hint: not vim or emacs, it's actually Google Docs). 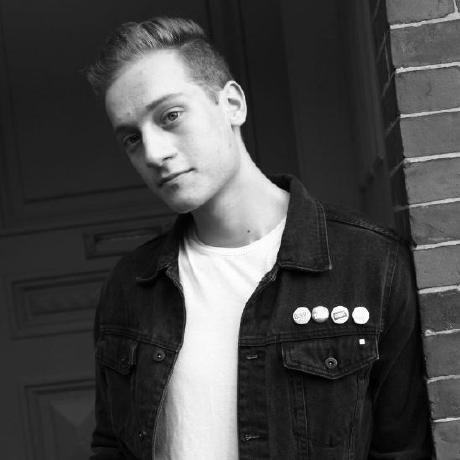