Personally, keeping myself on track with my academics has been quite challenging. I have used web apps such as SuperProductivity as well as Taskade, and they have in fact helped me tremendously. For this reason, I have decided to make something similar. Something that can help students like me overcome procrastination and get to work.

What's next for Thunder Tracker 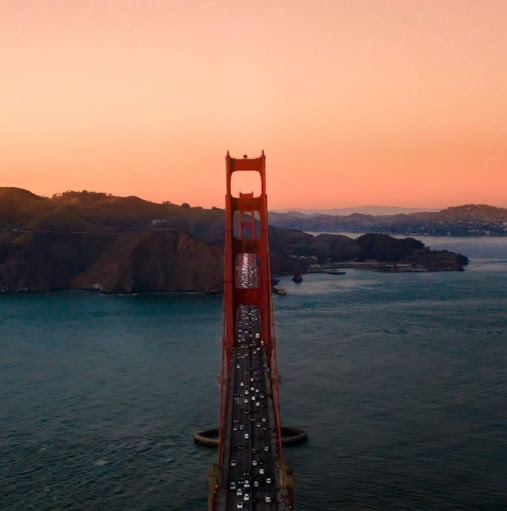