We were inspired to create Thriftr because we saw a prominent issue regarding clothing waste. It’s been found that clothes can take up to 40 years to decompose, and shoes take even longer -- nearing 1,000 years to break down. Knowing this, we aimed to create an accessible, functional mobile app that encourages users to recycle clothing that they don’t want anymore, thus benefiting the environment.

Thriftr connects owners of used clothing with the people who need it. When a person opens the app, they can see a list of featured items in the area. The bottom menu bar allows users to bring up a map of nearby listings or list an item of their own.

In the backend, we used:

In the frontend, we used:

Since we were all pretty new to Flutter, we had a lot to learn about the framework. It was also difficult to integrate the APIs we used with the Flutter App. In the end, though, we're pretty proud that we were able to make a functioning app.

We're proud of successfully displaying dynamically accessed locations on map and using Cupertino Widgets to build a user-friendly interface. More importantly, we are proud that we've created an app that can help reduce clothing waste and give users around the world a new sense of fashion.

In the future, we plan to include more functionality between the buyer and seller. There will be calling integration within the mobile app so that the interested party can directly contact the lister. We also plan to create a web app that accomplishes the same goals that Thriftr already does, so that we can bring this platform to a wider audience.

All team members are from Texas Academy of Math & Science in Denton, TX 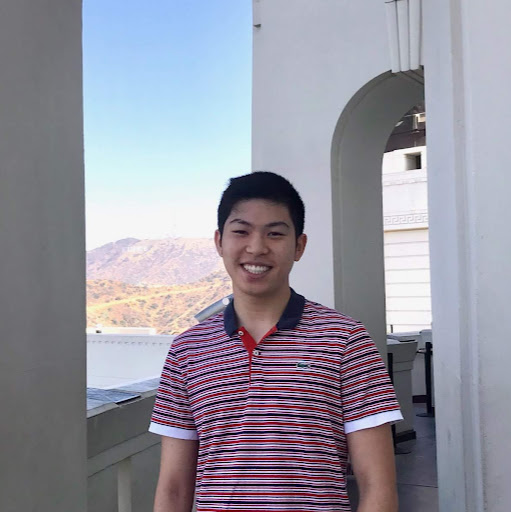