We were inspired to track and visualize people's sentiments regarding covid via location. We took it a step further and generalized it to feelings on any given topic.

We got our feet wet with the twitter, google-nlp, and google charts api. We also gained some experience breaking down an idea into actionable steps, efficiently distributing the tasks, and finally executing on those actions. We also gained experience stringing together disparate api's into a cohesive application.

We brainstormed an idea that we both were interested in, developed a coarse specification, then began listing out the tools we'd need to meet the spec. We broke down how the data should be processed and visualized, then executed our respective parts. Using an express server, we implemented the data gathering/processing steps. On the front-end there was a form, and a quick script tag for visualizing the map.

A major hurdle was using the twitter api. It wasn't clear which version to use, and the api doesn't work in the browser. Finding relevant resources and interpreting documentation was also a difficulty. Accepting what we can accomplish given the time constraint also posed some difficulty. Also visualizing the impact of a topic on the heatmap could be improved. 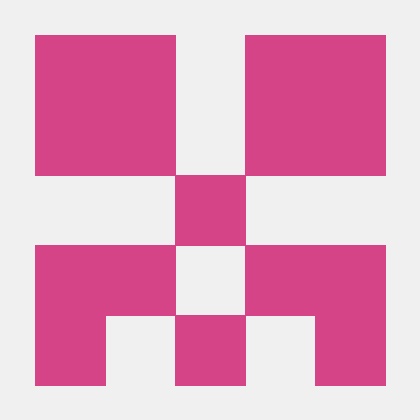