TheRevolution.io is not built yet. It is just an idea.

It would a social network that rewards regenerative and altruistic actions with credits that can be redeemed across the network. This credit system becomes an alternative currency which is based in a different set of values and principles. The idea would be eventually people can live almost entirely from the credits they accrue through the network.

The problem with the current monetary system is it rewards unsustainable development and destructive actions. We require a new medium of exchange which supports only beneficial and helpful activity.

TR would have a trust system and rating system. It would function a bit like Couchsurfing. You go volunteer, let's say, at a small farm or in a crisis situation. This is recorded as hourly credits in TR. Later, you can redeem those credits at any place that takes them.

We would establish a network of TR centers in different cities and regions where members can stay, using credits. We would make deals with airlines etc to honor these credits. Businesses use the credits for nonprofit, philanthropy, and sustainable initiatives: good PR. Networks like NuMundo, intentional communities and retreats, would accept them. Let's say you are a member of TR, you need a ride from Chicago to NY. Through the network you instantly find someone and pay them in credits. In that sense it is like a Couchsurfing for everything but with an accounting system that values people's contributions.

Instead of accruing interest, the TR credits slowly lose value over time (demarrage charge). So people are incentived to keep using and circulating them.

Communities can issue their own branded TR tokens for use locally. These can also be exchanged across the network, but perhaps communities can tweak them for various reasons. They function as medium of exhange for communities practicing mutual aid.

Regenerative farming, restoring soil, holistic health practices, education, sustainable tech initiatives, all forms of helpful volunteering are paid out in TR credits. There would be an internal governance system (sociocracy) where the community helps fine tune what activities count as regenerative/altruistic and other issues within the network. 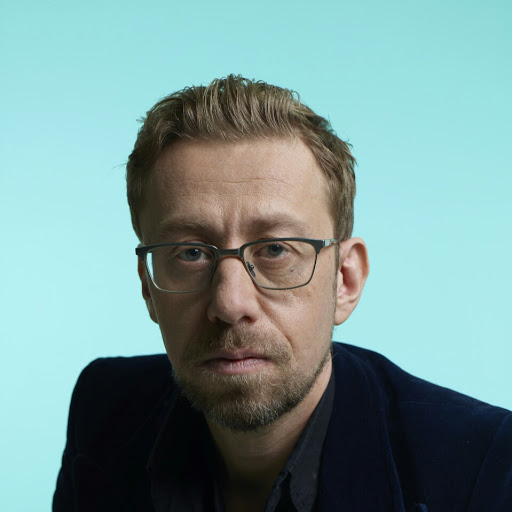