After brainstorming ideas for this hackathon, I was wondering about what therapists and psychiatrists were near my area. After thinking of that, I instantly got to work. 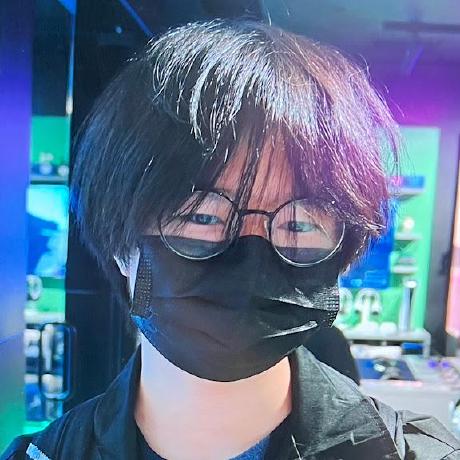