Other text-based games such as Colossal Cave Adventure and Zork.

"Them" puts you in the shoes of a crewmember of a spaceship who has just returned with one crewmate to find their spaceship has been badly damaged and the other members of their crew are missing.

You are given options via text and respond with your choices.

First we coded the text-based adventure using Python and then transferred it to Twilio with modifications so that it could be conducted via text.

We are not computer scientists, so we came in knowing little to no programming languages. It was difficult to translate the Python code to Twilio.

We made a game that works and learned on the day.

What's next for Them

A second version out soon! 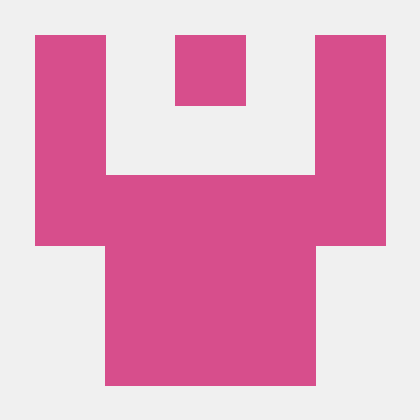