We were inspired to make a fun interactive game that inform about health and nutrition. Nutrition deficiencies is a global epidemic that many people don't know about. In the Center for Disease Control (CDC)'s 2012 National Report on Biochemical Indicators of Diet and Nutrition, "The rate of nutrient deficiencies in the general U.S. population ranges from less than 1% for folate, vitamin A, and vitamin E to about 10% for vitamin B6, vitamin D, and iron." Yet, it is an issue that has not gained deserved attention. Nutrition deficiencies vary among populations, noticeably worse for individuals from low-income backgrounds.

As a team, we built The Healthy Nut game to inform and educate in a quirky, fun manner. It is a game where the player is under a time constraint to exit the maze while picking up food items. The game is meant to have many levels, each level targeting a micronutrient/vitamin deficiency. For our prototype, we made the Iron level where we intentionally put food in iron, food that inhibit iron absorption, and other random food that the player needs to wisely choose from. They're only allowed to pick up five items while frantically searching for the exit. Once they exit the game, they are shown a summary page of their iron consumption from their food items (and they would only win if they achieve 100% of their recommended daily intake). We'll then give them interesting facts and tidbits about the food they picked.

We also saw this as an opportunity to expose players to non-mainstream food that are nutritious and inexpensive (did you know that Asian cabbages like bok choy and yu choy are significantly cheaper than kale and spinach but is equally nutritious :D?).

With that said, the development of this game has been so challenging and rewarding at the same time. We developed our game using the PyGame library and python programming. Over the course of the weekend, we picked up PyGame (two of our members have never used the library before and the other had a shaky foundation) and developed a game UI. Through a very useful tutorial and many hours of Googling, we successfully created a responsive game. Our prototype is nowhere as functional or fleshed out as we liked, but we're on the right path and intend on developing it further after SheHacks. We had a hard time figuring out how to stop our player from not going beyond the walls and picking up the items.

We have learned so much from this project including debugging skills, programming skills, and Github skills. We had a great time together collaborating with one another, and we're proud of how far we have come since Friday. 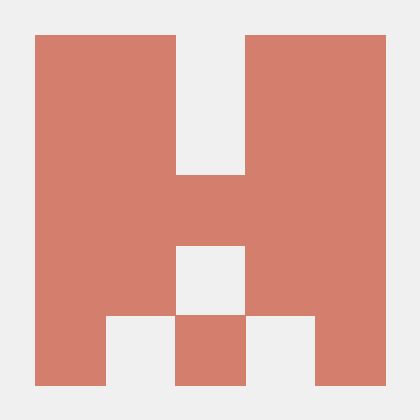