Laptops get stolen very often at UCLA libraries, I wanted to solve this problem once and for all. What better way than to do this at a hackathon which forces you to do as much as you can in 12 hours!

Just place your phone on your belongings, any motion to pick it up (however gently) will be detected. Or enable the pickpocket mode and place it in your pocket.

Ignoring taps. Detecting actual movements. Getting info from the accelerometer and proximity sensor. Watch connectivity is a challenge I still have to overcome

Accurately detecting movements, distinguish between consecutive taps and a swift movement. Making it alone so far in this project in 12 hours. Being able to give it a decent design in such a short time after designing the UI in Sketch. 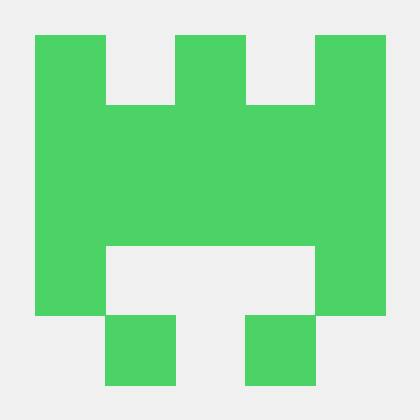