I wanted to combine the feeling of the Skyrim with a darker feel such as Dark Souls. While adding Quest interaction and a atmosphere that was constantly different such as NPC behavior.

Bronn wakes up with no memory of the recent past, and now Bronn finds himself stranded in the snowy wonders of city FallHollow. Players will notice the open world feel along with Quest availability and leveling experience along the way.

I developed it on the Unreal Engine using the scripting called Blueprints.

Making sure all the pieces align together. That the NPC's behavior and movement matches how I wanted Alric the Great. Also, the Mini Map displaying everything for the user.

Actually making an environment that actually has life to it. The main character, the NPC's and the Troll and spiders all come alive. Along with the harsh fog coming through from the wintery sea.

Deeper knowledge of blueprints. Learning how to take what I know about code and applying it to the blueprint scripts.

What's next for The Winter of FallHollow 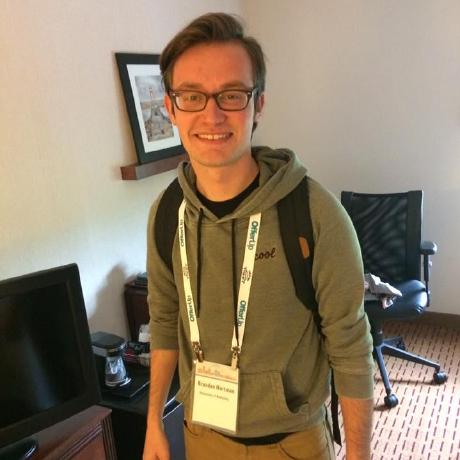