While access to healthcare and hospitals remain very delicate in these times, we are developing a full AI based model that can be easily used and deployed to automate the process of patient hospitalization.

As the initial part of the project we have developed the health application serves several purposes. To begin with, the app has a Disease Predictor, which takes symptoms as the user input and predicts the disease based on the same. The application also implements a Barcode Scanner that scans the barcodes on different medicines via the camera and displays the details about the same like usage, effectiveness and side effects. The app also lets the user input their daily medication including the number of doses and their timings. On adding, the app would send the user a notification at every dosage time.

How do we aim to automate hospital interface with the same ?

Through the disease prediction model, i further aim to deploy a consultation mechanism that based upon the user symptoms connects us with the related doctor who specializes in the same field, for e.g orthopaedics, psychiatrists, general surgeons etc. Deployed in a hospital, the same can be used to assist patients with database management as well consultation management.

The app is completely based on python with android being used as the front end framework.

The accuracy of the model and its ability to predict upto 41 diseases based upon the 132 different symptoms provides evidence of the advancements that can be made in this field.

Being a machine learning enthusiast, i had never used android for deploying a front end to my application, hence android is the very main thing that i acquired from the project

What's next for The Virtual Medic

I plan to work on the UI of the application as well as plan to integrate a virtual video conferencing tool that can connect the user to nearest doctor for health consultation. 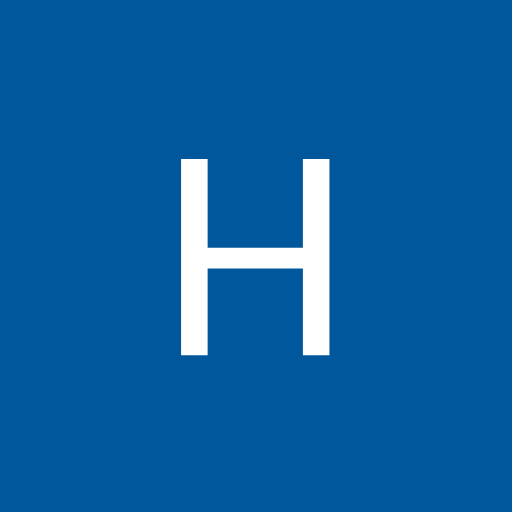