We're just a group of school friends who happened to be talking all together between classes and for some odd reason I can't quite recall we ended up talking about how much fun it would be to have a game of tag on our phones that would enable us to play with people all around the city. We were having fun talking about all the cool features the game could have when one of us just stops and says "We have to do the Hackatown this year"

The TAG app tracks you and your friends location. It then shows where you are on the map with distinct icons. A player is designed as the tagger and the game begins. The tagger has to give his role to someone, but he can only do so if he's close enough to another player. It makes you able to play a game of TAG on a city scale.

We built an Android app with android-studio, kotlin, google-maps, fuel and gson. We used a typescript backend with express and node and a mongodb database. We also made a website with html, css javascript and bootstrap to showcase the app.

Every technology was a challenge of its own, but two major difficulties stand out. The first one is the location detection of every player with the google-maps API. The second one is the communication with the database since we had to develop our own backend.

Everything. We came out with much more than we expected considering our past experience. We are amazing.

We learned to integrate a whole stack of technologies, for both mobile and web. This gave us experience as full-stack developers.

What's next for The TAG Club

The game can be expanded with every game type we think of : more people in a single game, once you're a tagger you're always a tagger and the last player standing is the winner, you're given a target and you need to track them within a time limit. Since the game plays on a city scale, there is no limit to our inspiration. 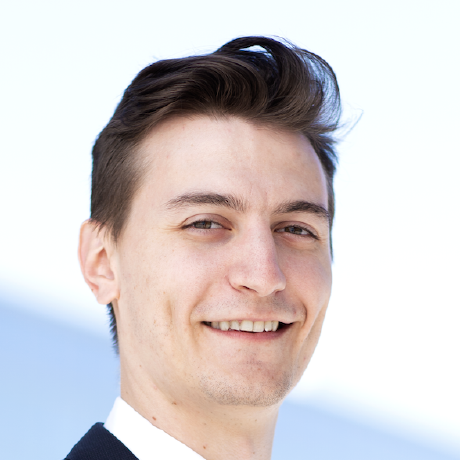