Inspiration Edward Snowden and his team recently released an application, _ Haven _, that allows any smartphone to transform into a makeshift security device. My team decided to utilize this technology and implement it in Raspberry Pi's.

What It Does Our hack turns several Raspberry Pi's into audio receivers that are used to located an audio source. Three Raspberry Pi's record the same audio source and use an algorithm to determine the general location of the source in a room.

How We Built It We used python to turn the Raspberry Pi's into audio receivers and exchange the data using wifi.

Challenges We Ran Into Our original idea was to expand the app created by Edward Snowden with disposable smartphones, but we scrapped that idea. We wanted to use ARKit and build an augmented reality IOS app that would connect with the mobile phones to provide a better experience for the user. We build a basic AR app, but we couldn't connect it to the mobile phones easily. Eventually we decided that using Raspberry Pi's and building our own audio recorder would be more manageable.

Accomplishments That I'm Proud Of I'm proud of how our team worked together to build the project. We ran into many issues and dealt with new technologies but we worked together very well.

What I Learned Although we did not use ARKit in the final product, it was our introduction to developing for AR. We will continue to learn more about AR after DragonHacks and will hopefully be able to implement it in our next project. 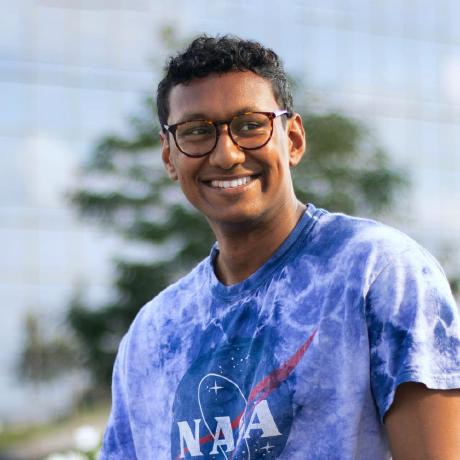