In every body's day to day life there are certain thinghs that result unappealing, molest and improvable for everybody. Civic gaming attempts to improve this situation throught the use of a potentially huge database and tempting prizes and unlockable features.

Throught the use of a flexible mobile phone game and a large database Civic gaming connects two parties, as for example sellers and costumers or city hall and citiziens (we focused on the second ones during our project development) and gives the to the seconds tools under the appearence of a mobile phone game that will allow him/her to give his/her opinion about some improvable situation thus helping the first to improve their services and even use the players feedback as a real time font of data that could help them save money by reducing the disponibility of a certain service that doesn't seem to bee needed at the moment.

In order to build it we have used opentrends-api to build our database, Python to perform simulations of the effects that a variable size of players could have on a certain service and the server's software and C++ transported to android by using cocos2d to build the actual game. We also used postman to try the opentrends-api.

We had a lot of difficulties trying to connect to opentrends-api and using it at the point that at the beginnning and after 14 ours of failed attempts we feared we would wouldn't even submit our project. We also had a lot of problems transporting the C++ code to cocos2d.

We made it through even last minuts problems and finally submitted a flexible very app that results very easy to the eye and we strongly believe that can be very usefull if used properly.

We learned a lot about comunicating with a database on a cloud and modifiying it, wrapping Python or bash in other lenguages and some of us even experienced the world of coding for the first time.

What's next for Civic gaming

The simulation should be translated to C++ and renderized in order to be able to generate simulations more complete and realistic simulations and new features should be easily added to the game. It would also be necessary negotiations with entities disposed to use the apy in order to agree on a set of real prizes that would make the game more appealing. 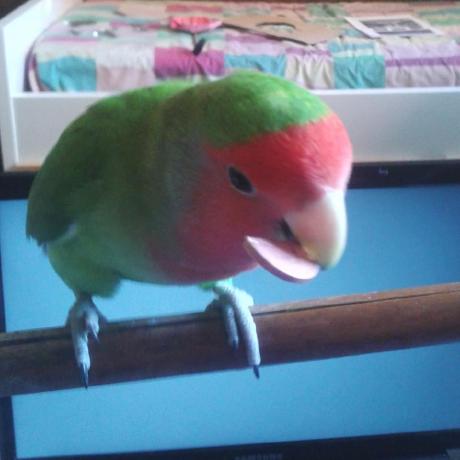