As part of the Kid Skills competition we thought it would be fun to know how many of one thing are comparable to another. It's something that few people could say but that children might find particularly interesting. We couldn't find a database of average weights so decided to build our own but that, understandably, doesn't cover everything that someone might want to know so we added in the option to get a random fact or play a guessing game with arithmetic hints along the way.

We built it using the Alexa API and example skills, for instance the Alexa python colour-expert skill.

Being able to access both the relational database and send custom analytics posts to Chatbase analytics meant dealing with Amazon security groups and permissioning in a way we hadn't needed to before. It was also an interesting new challenge to plan out how the game would work.

Finally - rounding our answers so that it isn't an incomprehensible string was an interesting problem - we found that if an answer contained more than about four significant digits it was really hard to keep the thread of what was going on so we had to search around a bit for a way for python to make it easier to understand while still being representative.

We're quite proud of the game, it's not something that was part of the original concept but it's arguably the best part of the skill in terms of engaging and educating kids. Because the problems are randomly generated it's always different and the arithmetic hints along the way don't block future guesses but do pose some interesting brain teasers!

A lot about how parts of AWS speak to each other! We also learnt some interesting ways to keep a conversation flowing without forcing the user down a certain path too much.

What's next for Universal Scales

We'd love to update the specific arithmetic clues of the game so that the "hard" difficulty poses harder questions (i.e. "try multiplying that by the square root of 100" rather than just "try multiplying that by 10") but we'd need to test them out for comprehensibility first. The easiest win is probably to keep adding to our database so people can ask more questions! 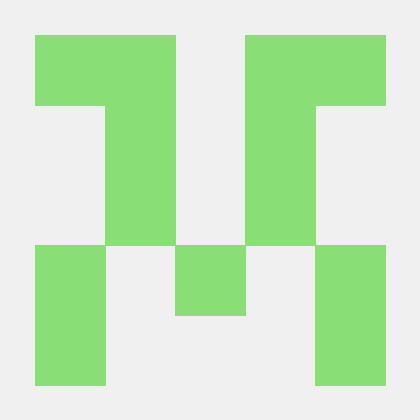