This project was inspired by who ever the real king of rock and roll really is. Everyone always says that Elvis Presley was the king of rock and roll, just like everyone always says that Michael Jackson was the king of pop, but the conundrum is that there is no real data to validate that icon's held marketing position in our hearts and minds other than that which the music industry produces. Do these artists icons rightfully deserve their place in the limelight, or does analytics state differently?

This web application allows users to vote for the king of rock and roll by using API calls to retrieve data from a dataset stored within the MultiChain blockchain. In addition the application is able to calculate statistics based off of the data stored on that blockchain. Data will be charted in the form of token exchanges for casting a vote. From this data it is possible to play songs, and review information related to that artist. Lastly, to encourage

Aside from under the influence of a lot of caffeine, we networked, and fielded an idea from the marketplace of ideas available at the wonderful SXSW 2018 Hackathon event. After sorting through potential solutions, then we wireframed the functionality of the entire project. From the wireframe we constructed the back end integrations and API calls. Lastly, we created some PHP modules to cover the back end with a nice front end UI. The languages that were used to build the project were PHP, CSS, HTML, API, and MultiChain blockchain.

Some challenges that we ran into were that we have had very little experience participating in Hackathon events. Since this is our first event, there is the obvious learning curve on a whole variety of levels. Also we completed this project with four members, since one of our team members was not able to make it to the event.

We created two products in a short amount of time at our very first Hackathon. We created the following two websites that can further elaborate on our project: link

This is a product that addresses the issue regarding the true identity of the true king of rock and roll. This is a voting application that is able to communicate with our blockchain and retrieve real time results from our users.

This is the platform that gives the ability of the user to designate the intended use of the voting software. They essentially would be able to set up their own polls for reason they see fit. In essence you could run something as complex as political election, or something as simple as who has the best burger and fries in town.

We are proud to show that we have used a MultiChain blockchain and developed a product that will exchange data between several of the available API calls for the 2018 SXSW Hackathon event and that blockchain. If we can accomplish this much in a short amount of time, then the sky's the limit when our team has ample sleep and time.

On a team level we have learned how to adapt on the fly to provide a creative solution for an unforeseen problem, instead of just picking the specific problem to address like in regular business methods. We have also learned how to go with the flow of where a project is going from an overall project management outlook. On a technical level have we have learned how to tie in multiple API's within a MultiChain blockchain application and get them all to communicate seamlessly. This is also the first time for the team to use code that creates a voting system on the blockchain.

What's Next For Rock The Poll

The next frontier of the Rock The Poll is to integrate several other functions that we did not have ample time to complete. The functionality that would provide for the best long term look and feel to the UI would be as follows: Alexa voice search functionality Alexa playing a playlist of tunes of the real king of the rock and roll Alexa playing a playlist of tunes of the current highest voted artists indexed by the Rock and Roll Poll Include future tour dates of the specific artist and potential merchandising plugs for each artist

This model that we have built can and potentially will be used later on within the San Antonio school districts to perform simple functions like voting for class president or other such school policy events. Later on this can be scaled up to accomodate a larger audience for whatever purposes given ample test time.

Thank you all SXSW Hackathon participants and mentors. The SXSW Hackathon has created an environment that pushes all participants to come outside of their comfort zone and take their game to the next level. Thank you for this wonderful opportunity. Hopefully we will return.

There is plenty of room for future integration with Amazon Alexa for search and navigation functionality. Those API's will need to be put in at a later date when more time is alotted to the project. 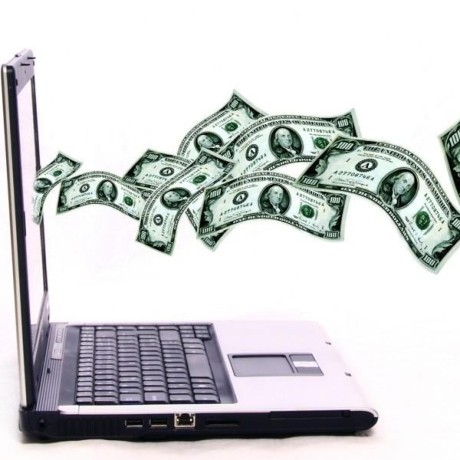 Limitations This system doesn't allow the Voters to independently view the results now. When I tried it, I got an error because those accounts were not in my wallet. It also has no protection against a person voting multiple times right now. Those are improvements that could be made in a later version.