We wanted to do something with computer vision and hardware.

If any motion is detected the raspberry pi turns on the web camera. If the web camera detects a face then a text message is sent.

We had a few Ideas reloving around computer vision and security were. Having to settle on one and brainstorm the software and tools that we would use to accomplish these goals was the most difficult.

Getting stuck with the environment as well as docker issues.

First project with the raspberry pi and in-depth work in the terminal. Having to rely on mainly only documentation.

The basis of circuits, wiring, and facial recognition.

What's next for The Raspberry Pi Security System 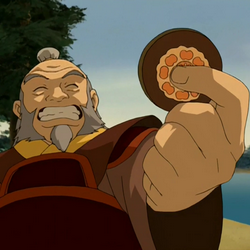