The Psychopath Experiment is a video game through a chat app. The story is modelled after the fat man trolley problem, the Prison Experiment, and scenarios found at Harvard's moralsensetest.com. The premise: You sign up for a study is entitled "THE PSYCHOPATH EXPERIMENT", lasting 3 days for $25/hr.

As you get deeper in the experiment, things get dangerous, and you face increasingly difficult choices.

it's very hard to strike the optimal balance between education and fun in games with ulterior purposes. for this game, i definitely sacrificed credbility as a measurement tool for entertainment.

It certainly doesn't accurately assess psychopathy, but i think it is a prototype indicative of a more scientifically sound game.

while i didnt quite acoomplish what I set out to do, the game is pretty fun for the 12-30 age range, and the aesthetic is great and fittingly spooky ^_^ also you learn about the science/philosophy behind your ending. so yay!

the measuring and romanticization of psychopathy and sociopathy, and the trolley problem (and its variations) and the schools of philosophy following it (utilitarianism, consequentialism, deontologism, virtue ethics)

What's next for The Psychopath Experiment

make it sync up in real-time. Then publishing to Steam and marketing its release 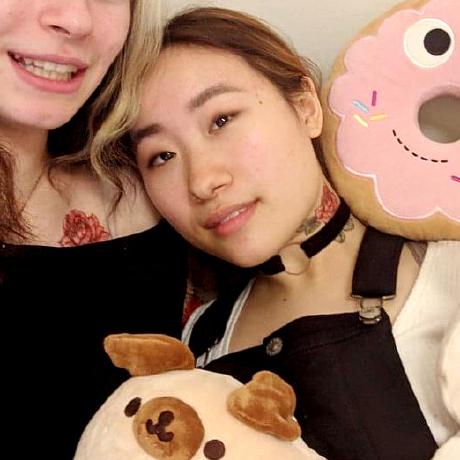