The Nutritionist is largely inspired by the will of air noise. To save ourselves from the artist's blank, we asked the dice about what we should do and interpret its answer as our plans. The dialogue was like:

The Nutritionist is a simple diet-balancing game that aims to provide the players (and we devs as well!) with joy in a ridiculous way. The player is faced with food choices provided by her food-ordering app and should try her best to keep a balanced diet as she is told in family, schools, best-selling dieting books, etc., to live her healthy life until death. Or she may prefer other ways of dieting toward the same end...

We first brainstormed as in the Inspiration section, and picked The Nutritionist as we approach the beginning of Creatica.

Ender Kerman: This is the first time that I write game in Python and I have no ideas how pygame and GUI works. I also had a tight schedule this weekend, having to rush between home and school.

Cynthia: I would say I have met most of the challenges in Pygame that I ran into, for example, the text splitting/processing things. Although that doesn't mean I could solve them instantly, those knowledge did give me a headstart on solving them. Another challenge is of course the time management problem - even though I felt that I've put all my efforts into this project, it still seems not enough. So next time, I guess I'll pay more attention to the amount of work posed by our idea.

Ender Kerman: I really made something in a weekend! (Though most of it was made by Cynthia. I am too novice in Python.) And, now I know I have the power to focus on a thing for 2 days.

Cynthia: I solved a bunch of problems XD Also, looking back that I've written a couple hundreds of lines of codes, it really gave me a sense of confidence. I also feel good that I was able to collaborate and provide help to Ender Kerman, as I'm usually a near-introvert.

Ender Kerman: That comes in many aspects. In general I learned that I should plan things ahead so that the next time I won't have to setup coding environment or learn to use unfamiliar libs in a hurry, and that one should know her limits and do not trust her energy too much. In teamworking I learned that communication in advance matters, for it is almost impossible to distribute work reasonably without that. In coding I learned to use json as data storage method in python, that is, I learned to convert between Python objects and json files.

Cynthia: The main thing I learned from this is to plan time wisely. During the brainstorming phase, I though that we were able to finish this game. As we proceeded, however, this turned out to be impossible because I had no idea how much time were we going to spend on each part of the project, and how much energy do I have each day.

It is still very incomplete and first we will continue to finish the game as planned. Then we would adjust parameters and do polishing artworks. After that, we may add some more ridiculous endings to it ! 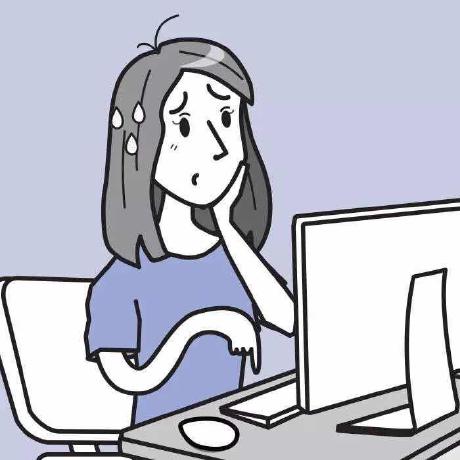