When thinking about games that our team liked, we found that our team really liked the game "Dunnet." It's free, accessible, and you can play it anywhere right in your command line. We thought the simple but effective (and sometimes very challenging) gameplay was something we wanted to emulate, so we created "The Murders of Worcestershire-Sauss"!

Using a raspberry pi, a breadboard, some wires, and some LEDs, "The Mystery of Worcestershire-Sauss" allows the user to play as an adventurer, picking up and leveling up swords and armor while making sure their health points are high enough to deal with any challenges coming their way. Players interact with the virtual world by making decisions, like in "Dunnet," determining events such as which direction to walk or how to dodge wild beasts. If they make bad decisions, a red LED blinks; if you avoid bad decisions, a yellow LED blinks; if you gain health, a green LED blinks; if an item is added to your inventory, a white LED blinks; and if you lose health, the red LED blinks faster.

In order to wire up the LEDs so that they respond to in-game actions, we used a raspberry pi and connected it through wires to a breadboard, which allows the code sent to the raspberry pi to manipulate the LEDs. For the graphics and pictures, we used free assets from the Unity Asset store. For the code, we used Xojo, an app development platform for raspberry pi, which allowed us to create a relatively nice UI with some cool easter eggs hidden inside.....

Since no one on our team had experience coding with Xojo before, the new language was really tough to learn. The syntax throughout the program was weird (especially for if-else statements), and manipulation of global variables and window screens was overall very challenging to get started on. In addition, finding enough parts for all of our team members to use was a huge challenge. Only two of our four team members had a raspberry pi, and only one member had LEDs and wires readily available at their house, so although everyone could code through Xojo, only one person was able to test the full functionality of our program with the raspberry pi and LEDs.

Overall our team is most proud of how we were able to learn an entirely new coding language and develop a fully developed plot in less than 3 days. Learning Xojo was a tough obstacle to overcome, but with the help of each other (and a bit of google along the way) we were able to create a fully functional app using an app we had never used before. In addition, we created a story that we are truly proud of, and although we don't get to showcase the full script in our project, we're still really proud of the progress that we made given all our obstacles during this hackathon! In addition, we're really proud of the "Poke Your Foot" easter egg button. After entering the village, if you choose to go North towards the city center, then every 3 seconds a button will pop up at random spots on your screen prompting you to "Poke Your Foot." Although it may seem like a bug, it is very intentional, and should you choose to press the button it will yield a nice surprise!

As mentioned earlier, using Xojo was a completely new experience for everyone on our team. In the process, we learned not just how Xojo works, but also how many other app development softwares like Xojo work as well. We also got much better experience learning how to write the plot for a fairly complex story, something that may help us should we choose to pursue game development in the future!

What's next for The Mystery of Worcestershire-Sauss

For our game, we wrote a 20-page long script for the plotline, but unfortunately, due to time constraints (and the learning curve with Xojo) we were unable to implement the full plotline into our game, something that we are very much going to pursue for future projects! In addition, we would like to add more easter eggs, because there can never be too many easter eggs! 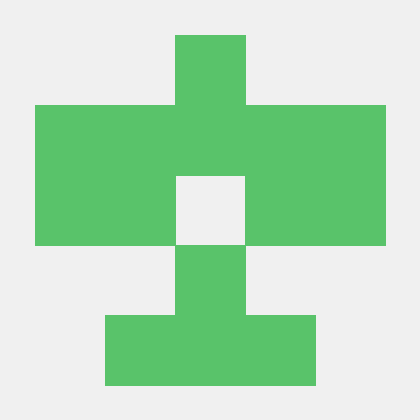