We were inspired by the lack of functionality in CalCentral's schedule planner, which, despite giving you over 1000 schedules, does not provide any way to sort them or quickly move through them. We believe this is a starting point for what may eventually prove to be one of the most widely-used Hacks by Cal students.

The Long Walk scrapes data from various Berkeley webpages and feeds them into a locationing program to generate routes and thus distances from all schedules generated from a student's schedule planner. It then sorts them and shows the top schedules, as shown in the demo html. We implemented this as a chrome extension which launches a new tab in your browser.

Getting the requisite JSON from Schedule Planner was accomplished with fetches in javascript and jquery. We then iterated through each schedule with javascript fetches, creating lists which we passed to our program that generated routes, distances, and sorted by distance.

Unfortunately, CalCentral was offline Sunday and thus we were unable to fully test the last bit of our code. We also had to decipher LoadRunner, a Rest API used by Berkeley's systems.

We're proud of eventually deciphering the odd javascript behind Schedule Planner and the enrollment system to scrape data, and our algorithms. 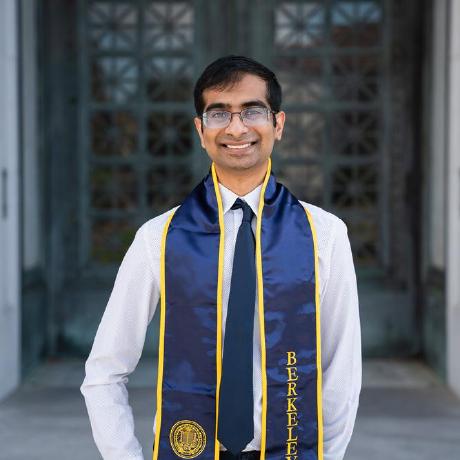