We wanted to build a better Birmingham. In that vein, we decided to encourage Birmingham to visit gnu places, broaden their horizons, and grow small businesses!

The Gnu Project uses a proprietary algorithm to search for and select a gnu café of the day.

We used Python in conjunction with Google Maps Platform to fetch JSON data on local attractions. The web interface we created with HTML+CSS and served with Flask. The server is hosted on a Raspberry Pi.

We didn't know what we were doing. Out of the seven tools we used, four we had to learn from scratch. At first, we thought we were going to use Electron, etc., but that would have been too much. As we worked on this project, our ambitions had to scale down to our real capabilities. This was painful.

We got it working! Despite having to trim some features that would have been nice, our final product works!

What's next for The Gnu Project

More features! The Gnu Project is nothing if not gnu. It has a long life ahead of it. 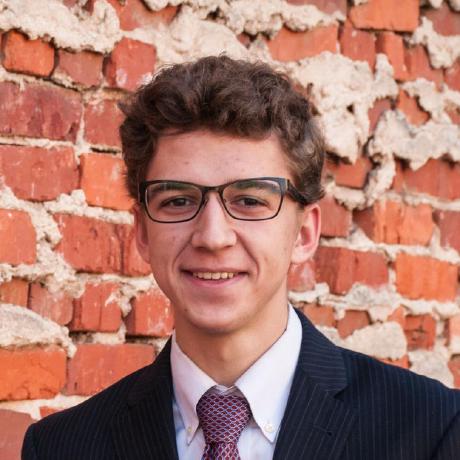