I've read too many news stories about huge "charities" that spend most of their money on executive pay and marketing, rather than actually helping people out. That being said, there are many, many truly good organizations out there that could really use people's support. I'm using data from Charity Navigator, a charity watchdog that rates charities on how they manage financials among other things. The Giving Bot makes donating a lot less of a nebulous process - links with a ton of relevant information are synthesized so that users can easily personally investigate before making a donation.

The user can ask the bot to find charities that support a certain cause, automatically filtering out organizations that don't make the rigorous standards set by the Charity Navigator.

Built entirely in Zoho's Deluge language. Was pleasantly simple to use. Utilized Facebook-graph API as well.

Trying to connect API's with the chatbot was a bit difficult, definitely couldn't have done it without the help of Shyaan and Jeri, so shoutout to them!

Picked up ZoHo's custom language Deluge relatively quickly thanks to the help of the ZoHo team. Also getting a functional product done as a one man team was extremely rewarding.

I learned a lot about how to use API's and manipulating the data from them.

What's next for The Giving Bot

How to test it out! 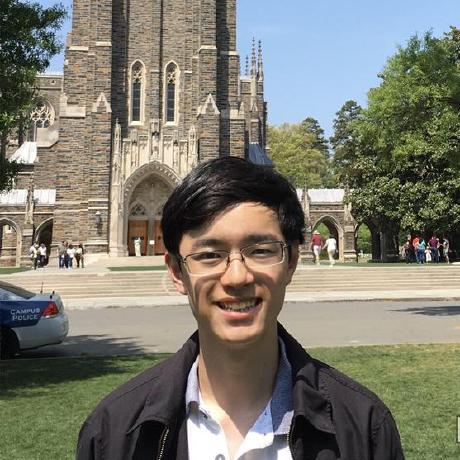