We wanted to provide equal opportunity for people with disability, by create something that could help those that could not help themselves in their greatest time of need. By giving them a safety net and the power to be independence using our device.

Our initial ideas was to use Echoism.io to simulates Alexa on our Dragonboard, which trigger the distress signals when it recorded keywords such as "Help". , a touch button to alert friends and family via SMS. As well as record geo-data to warn occupants and their family/career about potential storm, earthquakes and natural disaster, which will be useful in country like Japan, which have high number of earthquakes and the elderly. Extra sensors for safety such as temperature and smoke sensor for fire alarm, motion sensors for burglar alarm.

We thought of making a devices that was able to help people that are in danger. It would be capable of sending a distress signal (a simple SMS message) to friends, family and rescue services with either the touch of a button by the person in danger or automatically if it determines that there is a life threatening danger around it such as a fire.

We worked one 3 different things with the hope of combining them all into one product: Setting up the peripherals and I/O on the DragonBoard 410c using python and C++; Setting up the SMS messaging with twilio (python) and setting up an assistant with Amazon Alexa - We later abandoned this and replaced it with Google assistant using the google-assisstant-SDK (with python again).

The DragonBoard 410c is still a new product hence does not have much documentation available online. We ran through many difficulties setting up the devices to external peripherals, connecting the sensors and getting it to work. We managed to have some lead into using Google Assistance SDK for the Dragonboard, but our difficulties setting up the microphone reduced this to a futile effort.

Our biggest difficulty was the fact that our DragonBoard did not function as it is supposed to and we had to swap our board with another team ( thank you!)

Our cooperation and attitude during the process, as well as the enthusiasm to makes the idea the reality. Despite running into problems very early on, we did not gave up and kept persevering. We are happy that some aspects of the idea did work, such as the SMS messaging using Twillio, as well as the touch sensor on the dragonboard. We believe that we could push this ideas further, when we are not racing against time.

Sometimes hardware isn't your best friend, if something has very little documentation - It should be avoided for a hackathon.

We're going to try this again with a different piece of hardware and hopefully we will get better results in less time. Maybe we can make it into a submarine that can fly. 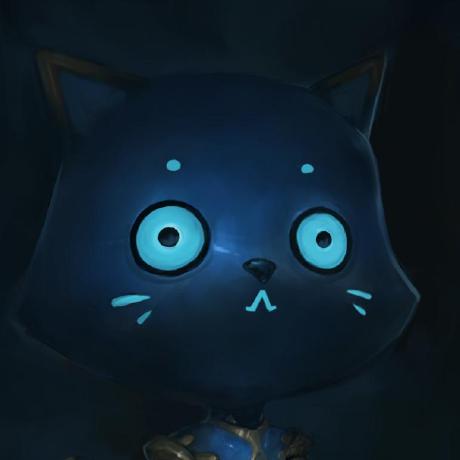