We were inspired by the third compass point, mental health. It also helps that we were all game developers and one of our teammates has bipolar disorder.

The Different Minded takes the player through the truth behind dealing with mental disabilities in a social setting. Specifically focusing on the things that people say with good intentions, that simply do not help. Sometimes even having the opposite effect.

We used the Unity Engine to create our game. This requires the utilization of C# to program. We also used some public domain sprites to make our characters and tilesets. Putting in many hours and several skillsets we made great progress on our game, that I at least personally plan to continue development on.

I personally am very proud of having started learning C# and even getting to the point of developing parts of the game on my own.

The programming they teach you in school is very different when you have the libraries and other features at your disposal such as with a game engine.

What's next for The Different Minded

I feel this will become a pet project for at least a couple of us, continuing to work on it to complete a full game spanning many different mental disabilities to include ADHD, the autism spectrum, schizophrenia, and others. 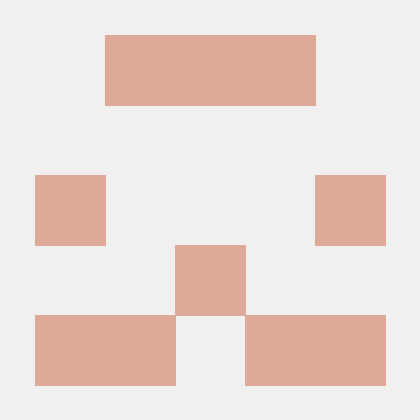