I am proud of my team for their hard work, especially with trying to do new things. We spent about 44 hours on this project as well! We are all experienced with the basic front end, however, we did not know much back end. Yet, we proceeded to learn how to handle and use Firebase with its Realtime Database, as well as using Maps API and attempting to use React and MongoDB for this project. We also got more familiar with Javascript and CSS and design, as well as gaining great collaboration skills and exposure to Github. Lastly, we were able to figure out how to store things using a Live Database by storing date, time, the message and the title of the message!

As for problems, we crashed into a lot of problems. We wanted to handle sign in authentication and logging in perhaps with MongoDB and debugging with Postman. However, that was a struggle with debugging. Our alternative for that was to use firebase, as it is more interactive, more of us could get involved and it would help us qualify for the google cloud category with the Maps API. It also helped us to be able to incorporate back end technology much more easily. Next, we also had to figure out how we can even do user based location, in real time. However, we couldn’t do that in time, so we stuck with putting in the code that users within the NYC geolocation radius can only post on the homepage. Next, we had trouble with Firebase that we had to learn and handle how to properly use the RealTime Database system for our signing in. Next, the formatting of the website was a little out of place, so we had to fix the design of the website. Another problem we dealt with was the toggling of buttons. When the user signs in, only then can they have access to the chats button as well as profile, and we fixed that. Lastly, we wanted the sign up page to be such that when you sign in, it redirects you to the homepage, which was a struggle.

For the next steps, we want to set the postings in the homepage, not the college chat rooms, such that the user can only see posts posted by other CUNY Yak users who are within 5 mile radius. We also want to set up a profile page for the users to set up, such as set a fun username. We also want to add filters to avoid cyberbullying, the sharing of phone numbers for privacy, as well as filtering out inappropriate words. We also want to add more CUNY colleges as chat rooms because as of now we only put Brooklyn and Hunter CUNY colleges. Additionally, we can extend this project as an Android or IOS App, as a potential social media app since as of now we have it as a basic web app. Finally, we want to possibly add a specific server for CTP students to help us avoid chat limitations, as we have with Slack, and with the inclusivity of such a server, it helps us deal with some current-life problems such as privacy and data as a commodity. 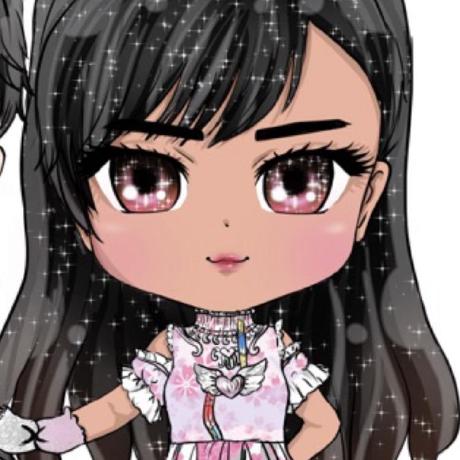