Chase is dreaming that he's being chased by his math homework! Help him avoid having to do it by guiding him over stacks of textbooks in his mental landscape. Just like this game, procrastination is an endless cycle...

Now that you have the backstory, you are ready to be dropped right into the game. Just press [space] to jump.

My friends and I were primarily inspired by the T-Rex Game on Google Chrome. We drew inspiration from its minimalism and pixel art style.

The camera follows Chase as he hurdles over stacks of books. The game randomizes the heights/x-positions of each stack of books. So be careful!

This game was made in Godot, an open-source game engine. Its programming language, GDScript, is reminiscent of Python. The game uses a finite state machine for Chase's three states: running, jumping, and tripping. The platforms and obstacles despawn when they are off-screen.

Some of the best tutorials for Godot online are for Godot 2.0. The version I was using, Godot 3.2, is quite different from Godot 2.0. Many Godot 2.0 features that older tutorials use have long been changed or deprecated. When following tutorials online, I had to do a lot of "translating" between the two versions. However, I believe this helped solidify my understanding my Godot.

This is my first significant personal project done in Godot, so I am quite proud of it. I learned a lot about Godot and I look forward to continuing this projector a bigger one in the future.

There are a few more features that I'd like to add to the game, such as score-keeping, a main menu, and a restart shortcut. I want to diversify the types of obstacles too, like by adding teachers with varying y-positions. 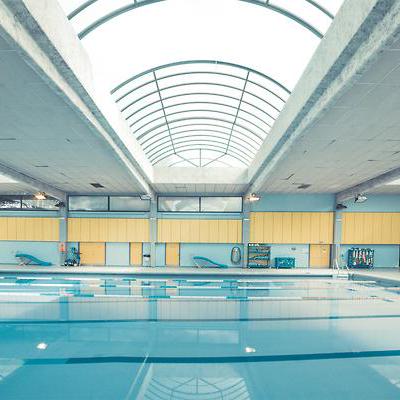