Sorting recyclable materials in developed countries such as U.S., which is usually done by hand, is often expensive due to high labor costs. In addition, people often use the excuse that recycling is inconvenient and time-consuming. Another challenge is that the awareness for garbage sorting is low, and people aren't sure what’s recyclable and what’s not. As the result non-recyclables are mixed with recyclables.

"If it’s not extremely easy, people won’t do it." -- Erin Schumaker, on garbage sorting

The Box streamlines the process of garbage sorting on the input side - waste are sorted by AI without human intervention before thrown into the trash can. The user only has to show the Box the garbage and the correct bin will open automatically.

In our demo, we set the Box up to accept three kinds of garbage: plastic bottles, aluminum cans, electronic waste, color-coded blue, green, and yellow respectively. All garbage that does not fit the three categories are put into the last bin.

One can also open box lids manually and/or check recent activities with our Blynk app. 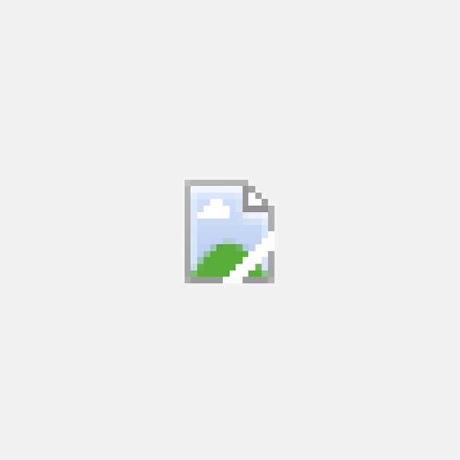