We decided to make a game with the language Processing, which we all had downloaded for the first time today.

This game has astroids that move around, as well as a bot that tries to kill a good being. The good being must defend itself.

We used Processing to make our game! And Github, I guess.

We had a lot of bugs in Processing, especially because we were beginners.

We fixed the bugs! Also, we effectively learned a programming language in a day!

We learned that Processing is a pretty cool spinoff of Java.

What's next for The Battle Room

We hope to add more features, as well as maybe embed it into HTML with p5.js. 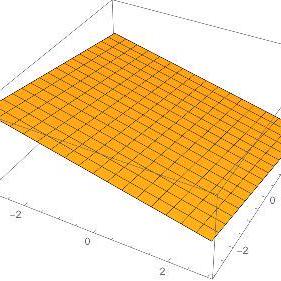