We used Unity3D and Vuforia

We were able to have multiple models generated for multiple words, but as the models collided with each other we fell back to single models

Multiword 3D modelling in space to better represent the models 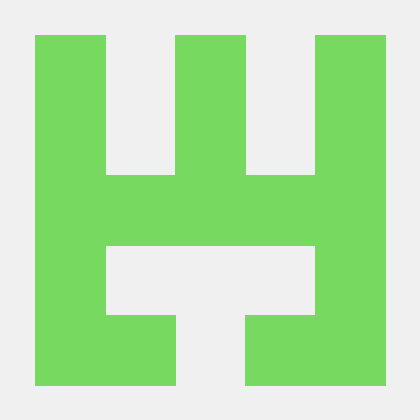