Many Texans have suffered from this recent winter storm. The weather was record-breakingly cold in such that power grids went out and frozen pipes burst. We were inspired to build this application due to personal experiences and seeing others also struggle with us.

This application asks for the user's location and finds nearby resources with that. These resources include shelters, plumbing services, food banks, and donation centers.

We used HTML, CSS, and JavaScript to implement this application. We used Google APIs to find nearby locations. The tools we used were git, Visual Studio Code, and Adobe XD.

This was a learning process as we both didn't have much experience with web development. Using CSS was a struggle sometimes because the alignments weren't right and thus everything was not separated properly. There were other elements we wanted to include, but couldn't successfully implement them in this time frame.

We were able to make the UI look nice and organized while also using the Google Maps API correctly.

We learned more about JavaScript, CSS, and API development.

What's next for Texas United

We intend to expand this application for not only those who suffered from the winter storm, but other disasters as well. For example, these disasters include flooding, tornadoes, COVID, and more. 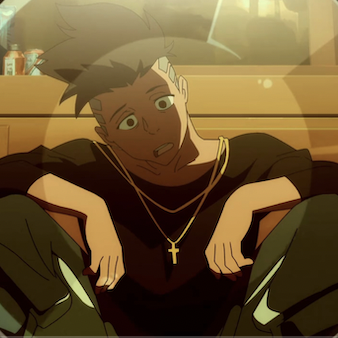