As meetings, classes, and all kinds of discussions move online, we have to remember to the importance of inclusivity of these events. Video or audio calls can be tricky to take part in as a hard-hearing individual - so tevo is meant to come as additional support to the classic online calls.

tevo is a service that uses Symbl.ai API to listen to your audio calls using your microphone, it processes the received words and scales them according to their sentiment, and then it transcribes them in real-time on the screen, labeled using different colors according to their polarity. The users can also see the main key topics of the conversation, the participants associated with their interventions, and the discussion subject.

Configuring the backend and creating valid endpoints for our requests has been quite challenging, and it's still a work in progress for the backend to reach its full potential.

It was the first time I created a project using a conversational API, and it has been fascinating to get to know the power such a tool can have.

tevo will be in a continuously developing process, as it would be lovely at some point to be widely available for free use. The sentiment analysis feature integration will be the next big step in its creation. 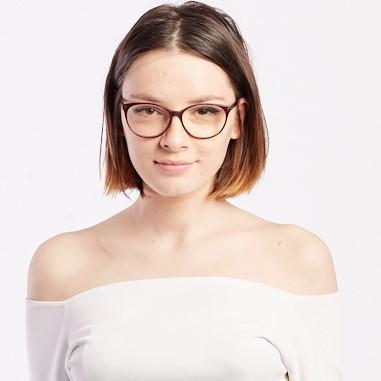