It uses Deep-Q Learning to learn to maximize the amount of rows deleted and the amount of tiles below the halfway point of the screen.

Some of the libraries wouldn't work. It also takes a really long time to train.

The AI works at all, the game works, and Boone in the group died of caffeine poisoning.

AI hard. Python can be fustrating to use.

It actually gets good at the game and could be used as an example of neural net power. 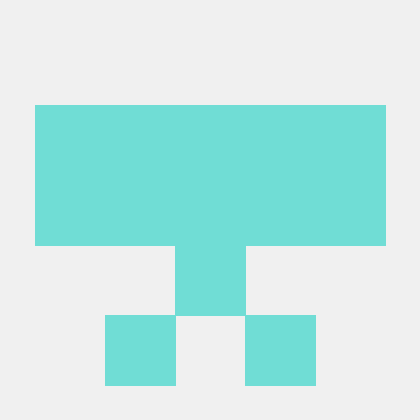